To determine how carbon-hydrogen plastic films get affected by ultraviolet light rays.

1. Ultra Violet radiation, or UV rays, come from the sun and man-made sources and is a type of electromagnetic radiation.

2. UV rays are widely used in medical and industrial processes. 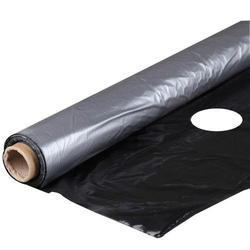 Step 3: Store half of the film in a vacuum. And another half into a room.

Step 4: We also tested whether thickness affects the depression depth and age of the film.

1. We observed that the depression happened because of the change in Oxygen and hydrogen bonds.

2. The change in oxygen and hydrogen bonds was the lowest in an oxygen-free atmosphere.

3. The oxygen-free environment in the experiment was a nitrogen-filled environment and a vacuum.

4. We also observed that age and thickness have nothing to do with depression; rather, they depend mostly on chance.

2. Even in an oxygen-free environment, the oxygen caused the film to experience a slight depression.

3. The change in the oxygen-hydrogen bond caused the depression.

In this experiment, we exposed the carbon-hydrogen films to ultraviolet light rays under four different environments to determine whether the combination of oxygen and hydrogen creates a depression in the plastic film.

ANS. We aimed to determine the effect of UV Light on Plastic films on Depression in the film.

Q.2 Why does depression occur in the film?

ANS. The depression in the film occurred due to the bond between hydrogen and oxygen.

Q.3 In which kind of environment was the oxygen and hydrogen bond lowest?

ANS. In an oxygen-free environment, oxygen and hydrogen bond lowest. 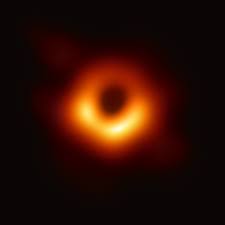