Heat Transfer in an Incandescent Lamp

In this experiment, we will be determining the amount of electric power & heat transfer in an incandescent lamp that is wasted by the thermal conduction from the filament.

If we could find the loss and reduce it, then we will be able to increase the efficiency of the incandescent lamp.

To find out the loss in heat in electrical energy of an incandescent lamp by the thermal conduction from the filament.

1. The lamp filament material, tungsten, has a low vapour pressure at maximum temperature.

2. The filament also has a very high melting temperature. 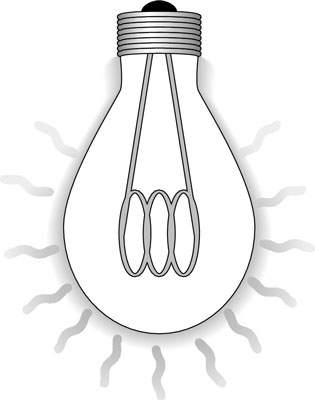 Step 2: Using two digital meters, measure the amount of current that passed through the light bulb and also check the EMF across it.

Step 3: Using a digital thermometer, measure the temperature of the light bulb.

Step 4: Via GPIB-to-USB interface, connect the four devices to the computer.

Step 5: To control the experiment, write a programme in Visual Basic.

Step 6: Bring this programme to Microsoft Excel for analysis.

Step 7: This programme contains precise current and EMF resistance in every condition.

Step 8: Calculate the resistance and lamp power for each pair of experiments.

2. We observed that the lamp resistance increased almost thirteen times (45 to 567 ohms).

4. At a temperature equal to 850 K (136 mW), the conduction and radiation conduction were equal.

6. At the point of faint incandescent, thermal conduction accounted for 10% of the input power.

1. We found that the aspect of increasing the efficiency of electrical lamps by reducing the amount of thermal conduction in filament was not good.

1. Take help in measuring the current and resistance.

2. Make sure all the devices are working properly.

In this experiment, we tried to find out the heat loss in an electrical bulb through the thermal conduction of filament.

ANS. We aimed to determine the heat loss in an electric bulb.

Q.2 What was the result of your experiment?

ANS. Our result suggested that at the higher power, the conduction loss fraction is very less.

ANS. It states that the time rate of heat transfer and its negative gradient is directly proportional to the gradient area through which the heat flows.

Q.4 What is Stephan-Boltzmann’s law?

ANS. This law states that the emission of total radiant heat power is directly proportional to the fourth power of the temperature. 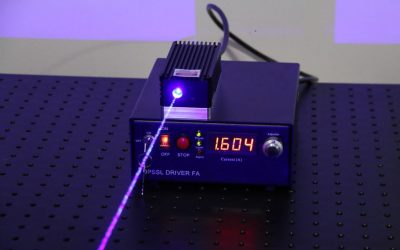 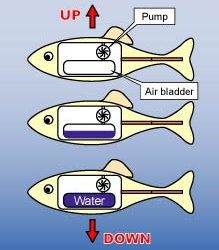