How To Make A LEGO Candy Dispenser

We love candies, especially during this Christmas season. So, in today’s article, we will teach you how to make a Lego candy dispenser.

Let us note down the supplies list required to make a Lego Candy Dispenser.

Step 1: The first step is to prepare a base by using 8×8 Lego bricks 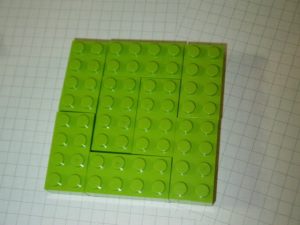 Step 2: The second step is to add another cover layer to the base. 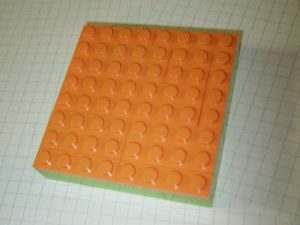 Adding Second Layer on the Base

Step 3: The third step is to connect the four Lego Stacks. 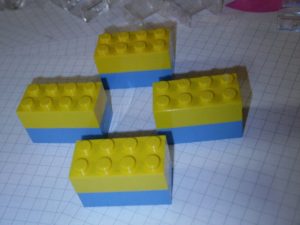 Step 4: In the fourth step, you have to attach these stacks to the sides of the base. 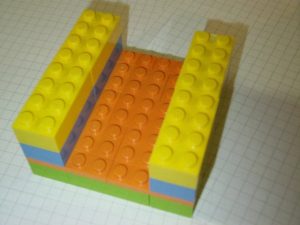 Step 5: Now, let us prepare the slopes by connecting a 1×4 plate. 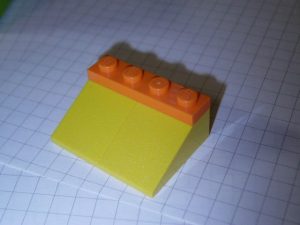 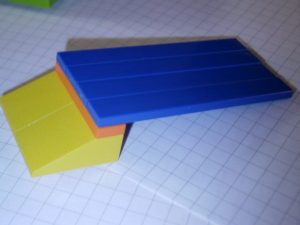 Step 7: The next step is to attach one tile to the base. 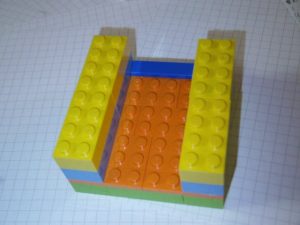 Attaching the Tile at the end

Step 8: Now, connect the slope with the base. 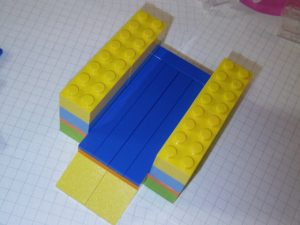 Step 9: Start building the layer of bricks over the base. 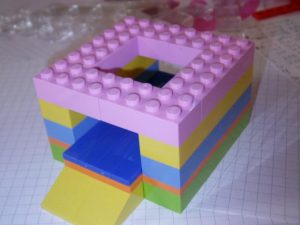 Step 10: Make some window thingies in which we will place the candies. 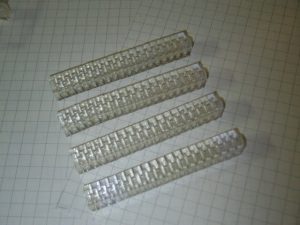 Step 11: In the next step, you have to attach these window thingy stacks on all the sides of the box. 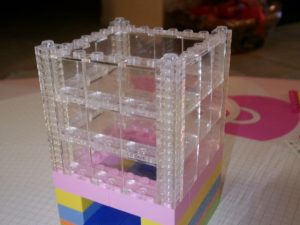 Step 12: Now, gently attach the tiles at the top, which will be the top and then stick it. 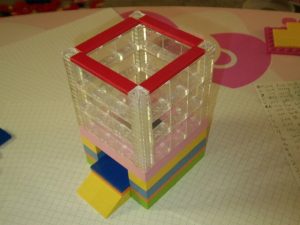 Step 13: The next step is to add four-layer of Lego pieces into a square and then connect the plates using the tiles and make lit. Once you make the lid attach it to the top. 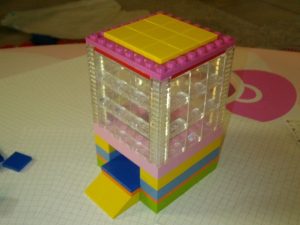 Step 14: Now, make a Lego bricklayer and then place the plates on the. 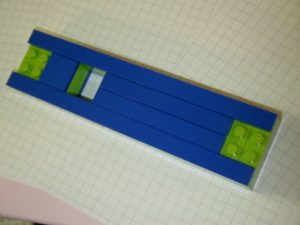 Step 15: The next step is to insert the slider inside the machine. 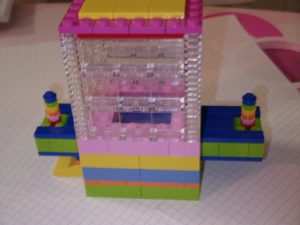 Step 16: The last step is to fill the candy dispenser with candies.