How To Make A Newton’s Disc Science Model

In this tutorial, we will learn how to make a simple Newton’s disc science model using readily available materials at home. Newton’s disc was invented by Isaac Newton that consists of 7 colors on a single disc.

When the disc rotates fast, colors fade into white color. The results are based on the principle of light dispersion and follow the concept of temporary optical mixing.

First, let us gather all the essential supplies to get started with your science project.

Step 1: Take circular cardboard and color it in rainbow Colored. 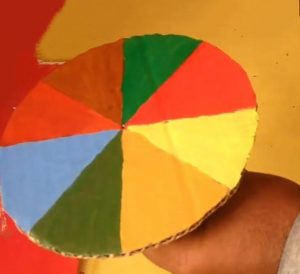 Step 2: Then, connect a small toy fan with a battery through the connector. 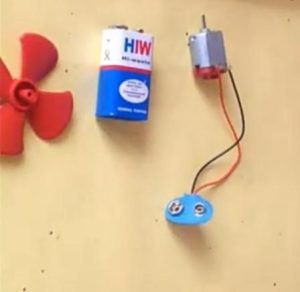 Step 3: Then, using a glue gun, attach a toy fan to the disc. 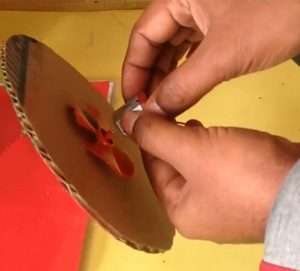 Step 4: With the connection of the battery, the fan starts to move, and the disc. 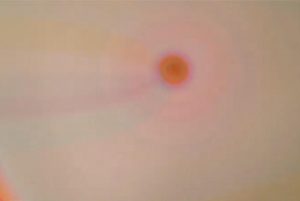 Then, after enough speed, you’ll observe that rainbow colors fade into white color.

Newton’s disc experiment is also called the concept of Newton’s color wheel theory or color disc theory because all the seven colors are arranged in the same petal structure.

When the disc rotates fast enough, all colors together appear to be white.

Newton’s disc science model help students to understand the concept of optical mixing and additive color theory, which states that two or more colors mixed will lead to a different color to the human eye when they are put together.