How To Make A Stick Bomb

Want to learn how to make a stick bomb? Or are you as intrigued by how it explodes? If you answered yes, you’ve come to the right place. You’ll learn the simple steps here.

So, a stick bomb is a kinetic art piece in which flat sticks are weaved together to produce pressure. When the last stick in the chain is removed, it sends all of the others flying. Whoa! Sounds amazing, right. It looks even more amazing.

In a stick bomb, each stick is held in position by a bending moment caused by the elasticity of wood, forming a reticulated grid. The removal of a single stick, if properly made, causes the remaining sticks to fly apart with unexpected force. Remember that the shock wave’s speed is determined by the materials utilized.

So here is the method.

You don’t need anything other than popsicle sticks to make it.

Step To Make A Stick Bomb

Making a Stick bomb is all about clean handwork. You will need a lot of patience and hard work. 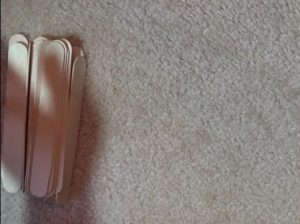 Step 2: Take two popsicle sticks at first. Place it as shown in the image. One should be at the top of the other. 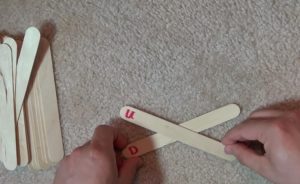 Place one on another

Step 3: Now, take the third stick. Place one end under the first stick. And make sure that the other end is at the top. 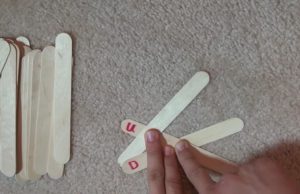 Step 4: Take the fourth stick. Make sure you repeat the same step: one end inside the last stick and one end at the top. 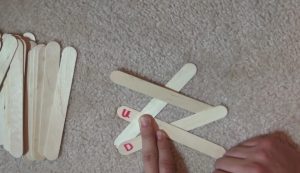 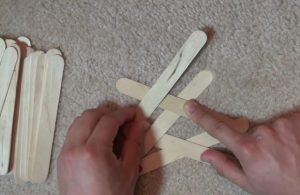 Step 6: Add another stick. Make sure you are holding the last ones with your fingertip. 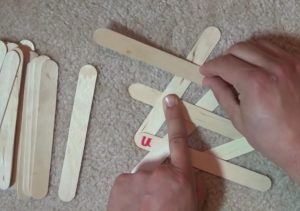 Step 7: You must be thinking about how to end it. Make it as long as you want, and then: Put both ends inside the last popsicle stick. 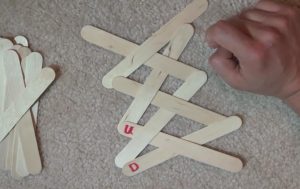 Step 8: And here’s it is ready. Just remove the first stick to make it explode. 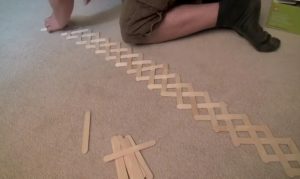 While making a stick bomb, you’ll have to ensure that you’re doing the handwork efficiently. Hold the first and then insert the next, and it’s ready.

I hope this guide on how to make a stick bomb will have helped you.