How To Make Android LEGO Bot

Would you all agree if we say that we live in a world of technology and advanced robots? Well, it is quite obvious, as we get to hear about a new invention or discovery every next day, right? Nowadays, kids like to play with new generation toys. You might be thinking about what we mean by new generation toys, right? Well, we mean remote-controlled toys and robots etc. This is why we are going to tell you how to make Android LEGO Bot at home.

Do you have any idea what LEGO is? LEGO is an interesting building toy that can keep your kids engaged healthily if you don’t already know. Most people prefer them for their creative building abilities and colourful pieces that can be made with them. But, along with this, they also make a good learning manipulative toy. A manipulative toy can be defined as a toy that allows your child to play while honing their motor skills.

Are you a fan of robots? Do you also find the Android bot figure fascinating? If your answer is yes, we can help you make one at home by yourself using LEGO. Yes, you heard it right, as you can easily make an android bot to decorate your room or for your kid to play with. It will help in the improvement of the cognitive skills of your kids.

So, don’t wait any longer and take a look at the tools and materials needed to make an android bot with LEGO.

You just need the following LEGO pieces, and you can make an android bot using them.

Follow the given simple instructions, and you will be able to make an android LEGO Bot at home. 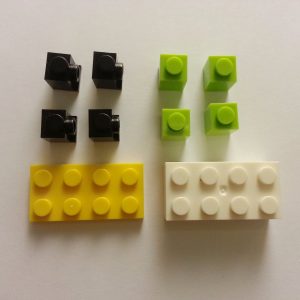 Step 2: Make the middle part of the bot with white, black plates, hinges blocks, and black and red blocks. 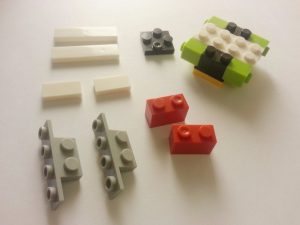 Step 3: Make the inside part of the body. 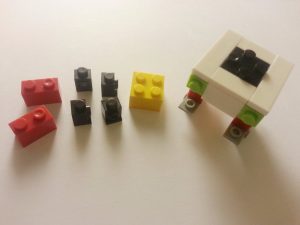 Get on with the insides

Step 4: Now, use dot plates and green blocks to make the outer part. 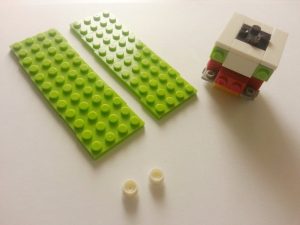 Step 5: Attach the outer part to the body. 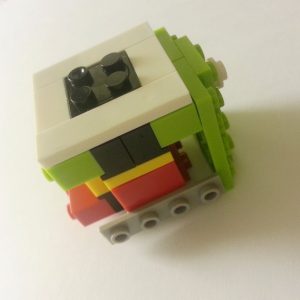 Attach them with the body

Step 6: Make arms and legs for the bot by joining the arm plates and leg LEGOs. 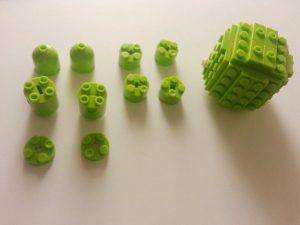 Make the arms and legs

Step 7: Start making the head of the bot with white, green, and grey LEGOs. 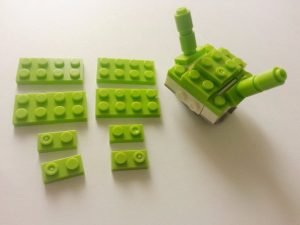 Step 8: Attach the bot’s arms, legs, and head with the body. 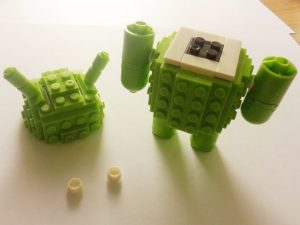 Step 9: Your Android bot is ready. 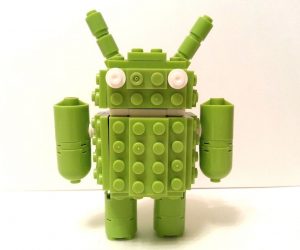