How To Make Stop Motion Animation For kids

Well, this could be a great exercise for your kids to do during the lockdown as a multi-day effort. With a little time and a lot of play-doh or lego, you could make a fantastic feature film. Many fantastic films began as stop motion animations that we all know and adore.

If you think back to the first Wallace and Gromit films, Morph, and even some of the Lego short films, you’ll notice that they were all created using the stop motion technique. There are several simple ways to make a stop motion movie at home that can be enjoyed by the entire family. So read this post to know the steps.

Now let us gather the necessary supplies to do this project.

Now that you have all the supplies, start with the process.

Step 1: Managing your filming device is one of the elements to making a great stop motion movie. You can use waste PVC to construct your PVC tablet stand ahead of time. 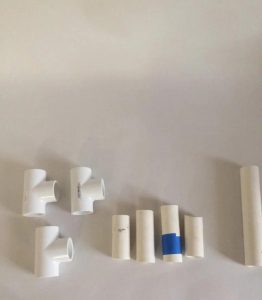 Step 2: Put the small bits into the T-shaped elbow so that they make a straight line using 2 short and 1 long PVC piece. Place the long piece at a 90-degree angle to the T-short parts. Place elbows at the ends of each short piece and insert the remaining short pieces perpendicularly into the elbows. 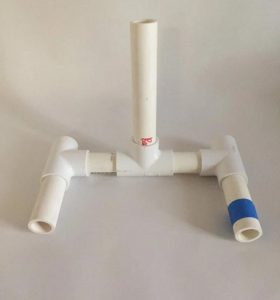 Step 3: A stop motion animation can be made in almost any place. You may even construct a miniature studio. Use a trifold poster board for this. Then half-fold the trifold. Make a line. Just below the line, place the “hooks” or “loops” from your Velcro. Place the opposing Velcro patches on the backgrounds’ appropriate locations. 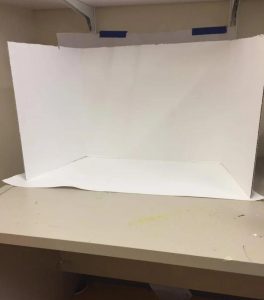 Step 4: To encourage collaboration, we have the kids work in groups to make a movie. To help kids focus their ideas, we have them write down the tale they want to tell using a pencil and paper. Allow them to choose some characters first. After that, hand them a storyboard template and remind them to start small. Step 5: Placing the tablet on the stand is a good idea. Then, on the tablet, launch Stop Motion Studio. Select “new movie” from the menu. Pick one object and place it in front of the tablet’s camera so it can be seen. By pressing the large red circle, you can take a picture. Take another shot after moving the thing a tiny amount. After a few repetitions, push the triangle button above the red button to start the video. The thing should appear to be moving! 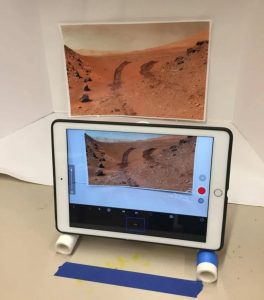 Step 6: Begin animating once you’ve become used to the app. Don’t forget to look at the storyboard again. Stop Motion Studio will let you post the movie to YouTube or email/text/Airdrop the finished output if you’re happy with it. Use app and animate

Well, now that you know the steps why this delay? Read this guide on how to make stop motion animation for kids again and start making your own.